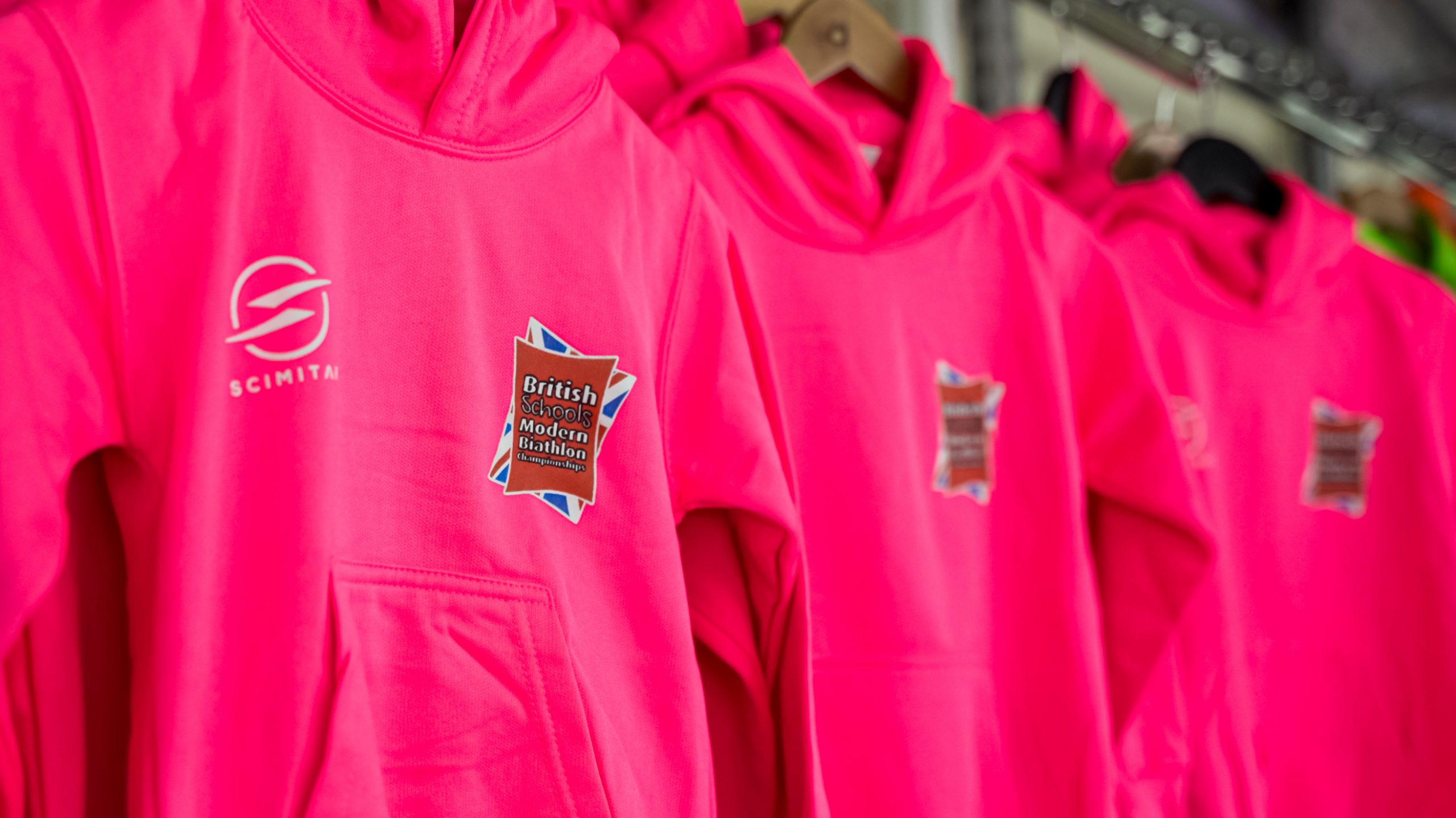 After being cancelled in 2020, the British Schools Modern Biathlon Championships were back with a bang last weekend after over 1000 competitors turned out across the two days at the University of Bath.

The Schools Biathlon, Pentathlon GB’s flagship event, was held at the governing body’s National Training Centre, the Sports Training Village, and presented a unique opportunity for competitors to meet some of the Olympians and experience the fantastic facilities which are used day-to-day by the high-performance athletes.

Tokyo 2020 Gold Medallists Kate French and Joe Choong and teammates Jo Muir and Jamie Cooke were on hand to present medals at the event, as well as sharing their experiences with competitors and parents alike.

Former athlete Tristan Robbie, who competed in Modern Pentathlon for Oxford University and commentated on the sport at the 2004, 2008 and 2012 Olympic Games, compered the event for the duration of the weekend.

Saturday witnessed over 600 athletes from over 200 schools competing in the girls’ competition and despite foggy conditions, the sun made an appearance for a thrilling day of races. Tokyo Olympians Cooke and Muir took time to sign autographs and present medals while teammate Tom Toolis was also amongst those supporting the competition, as he cheered competitors in the pool and also helped out with timekeeping during the swim heats!

Day 2 welcomed another 400 competitors from 150 different schools for the boys’ competition and they were able to meet the world’s finest in the sport, as Tokyo Olympic Gold Medallists Kate French and Joe Choong handed out medals and cheered on age groups throughout the day, while they were also given the task of starting several of the run heats, much to the delight of the young competitors on the start line.

After Choong made history with his gold in Tokyo last summer, being asked to be ambassador for the British Schools Modern Biathlon Championships was another special moment for the champion.

“I was thrilled to be asked to be this year’s Schools Biathlon ambassador,” said Choong.

“This event was my first ever taste of multi-sport competition and the first step for me on my modern pentathlon journey. I remember coming to this event with my school and competing with my friends and loving the atmosphere of the big competition.

“Being able to come back to the event after the summer I’ve had and share my story and show my medal to the young competitors is really special – who knows, maybe I’ve met and helped to inspire the next modern pentathlon Olympic champion?”

With Scimitar recently announced as the official kit supplier of GB Pentathlon, it was the first event we attended in this capacity. Our range of hoodies and t-shirts proved to be very popular amongst competitors and spectators, and those who missed out on purchasing kit on the day can now order online at pentathlongb.shop. 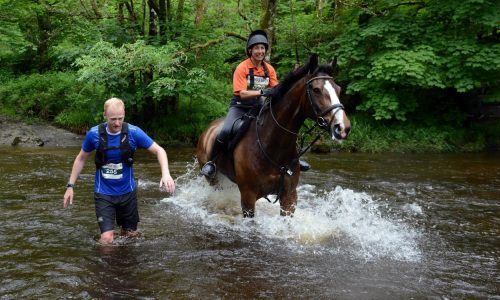 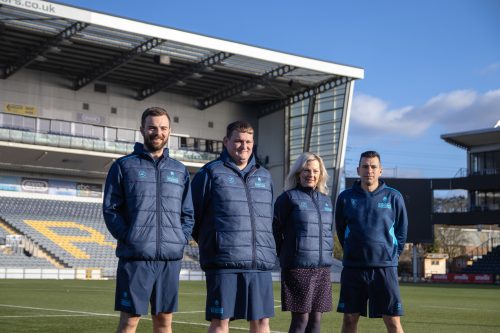 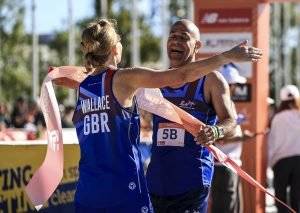