Jamaica’s Rugby 7s team were crowned Rugby Americas North champions at the weekend after beating Mexico 19-14 in the final.

The men’s team, led by Lucas Roy-Smith, beat Curacao 45-0 and Trinidad & Tobago 26-17 on Saturday to book a place in the quarter-finals where they beat The Bahamas 42-5, before coming out on top against fellow Scimitar-wearing Cayman Islands 24-5 in the semi-final.

Cayman impressed at the tournament with a 38-5 win over Bahamas and a 45-0 win over another Scimitar team in the form of St Lucia, before a 12-10 quarter-final win over Barbados. However, both Cayman and St Lucia went down to finalists Mexico respectively in the group stages.

St Lucia did grab a win on the final day, 31-0 against Belize, while Cayman finished in a respectable 4th-place as they were edged 19-14 by Bermuda in the 3rd-place play-off and Jamaica went on to claim glory over Mexico in the final.

In the women’s 7s, Jamaica Women lost to Mexico 33-12 in the final after an impressive showing. They beat Dominican Republic 24-5, Bermuda 49-0 before losing 21-12 to Mexico in the group stages on Saturday. On Sunday, they beat St Lucia 19-17 and Trinidad & Tobago 14-5 on the way to the final.

Cayman meanwhile enjoyed a fine tournament with a 26-5 win over Curacao before a quarter-final win over Trinidad & Tobago (10-0). Mexico B proved too strong in the 3rd-place play-off, winning 24-7. 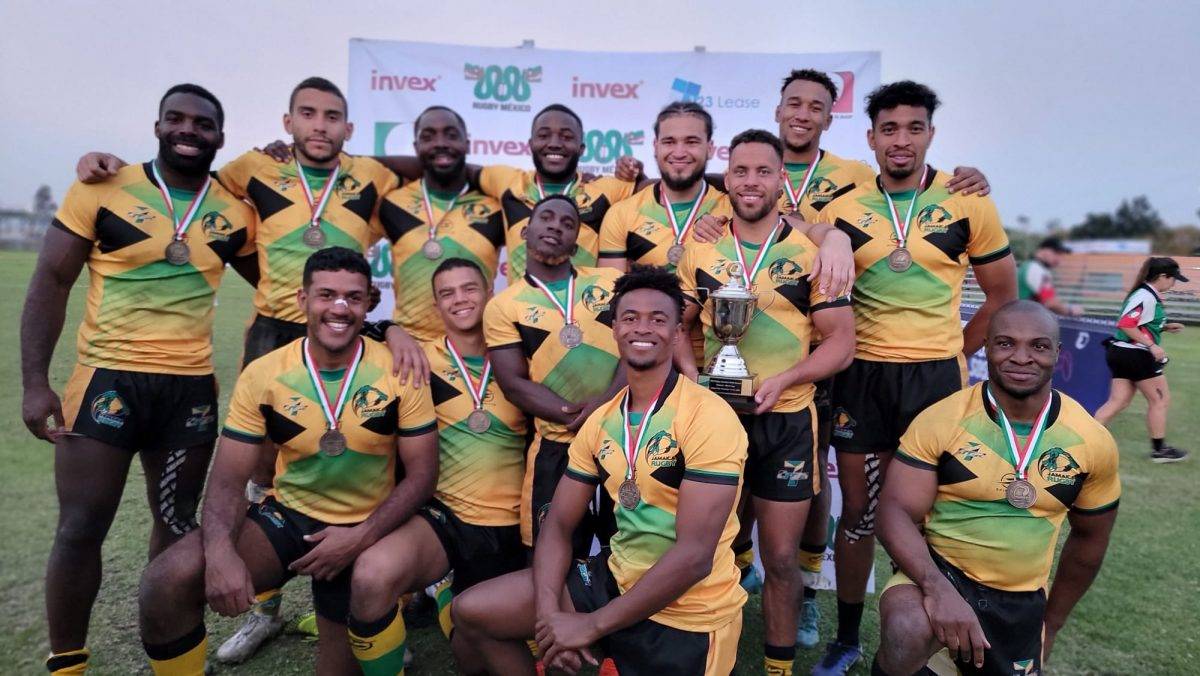 It was a massive 54-21 win for Llandovery at Llanelli on Thursday night as they put 6 tries on the board to move within three points of Cardiff in top spot of the Indigo Group Welsh Premiership.

It was a particularly special game for stalwart Lee Rees who made his 300th appearance for the club, while former Worcester Warriors star Harri Doel made his second debut for the club after returning to Church Bank.

Their plight was helped by fellow Scimitar-wearing Ebbw Vale, who produced a superb 24-17 win away at Aberavon, inflicting just a second loss of the season on the hosts. Back-to-back wins for The Steelmen mean they sit 5th in the table.

Elsewhere it was another weekend of heartbreak for Pontypridd. The hosts were 15-3 up against Merthyr in the second-half but three unanswered tries, including a converted one at the death, saw the visitors condemn Ponty to a 24-18 defeat to leave them 10th in the table.

Our three teams will all be enjoying Friday night action under the lights this week as Ebbw Vale host Carmarthen Quins, Pontypridd travel to Newport and Llandovery host Bridgend (all 7.30pm kick-offs).

Meanwhile Rotherham Titans were edged 19-14 in a tight contest against Sheffield Tigers, seeing them slip to 5th in National League 2 North. The Titans will be next in action on Saturday 26 November away at Otley.

Hereford and Worcester were looking to gain ground on Ludlow at the top of Regional 2 West Midlands and despite Malvern doing them a favour by beating Ludlow 30-21, our two teams couldn’t close the gap. Wolverhampton beat Worcester 42-19 while Hereford were forced to settle for a losing-bonus point as they went down 27-20 to Old Halesonians.

Worcester drop to 7th while Hereford fall to 5th – with just nine points separating Ludlow at the top and Walsall in 6th in a hotly-contested league. There’s no action in Regional 2 West Midlands this weekend but the following weekend will see Hereford host Stratford Upon Avon and Worcester host Malvern.

Chipstead picked up a crucial 26-11 win over Old Blues to keep up the pressure on Teddington at the top of London & SE Division – Counties 2 Surrey, sitting just five points behind the league leaders heading into their game at Old Rutlishians on Saturday 26 November. 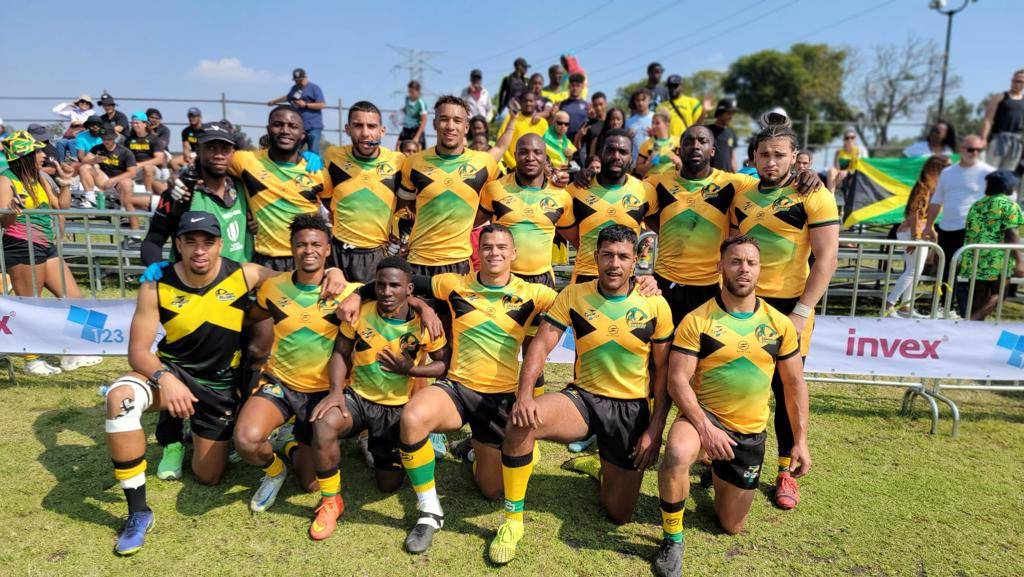 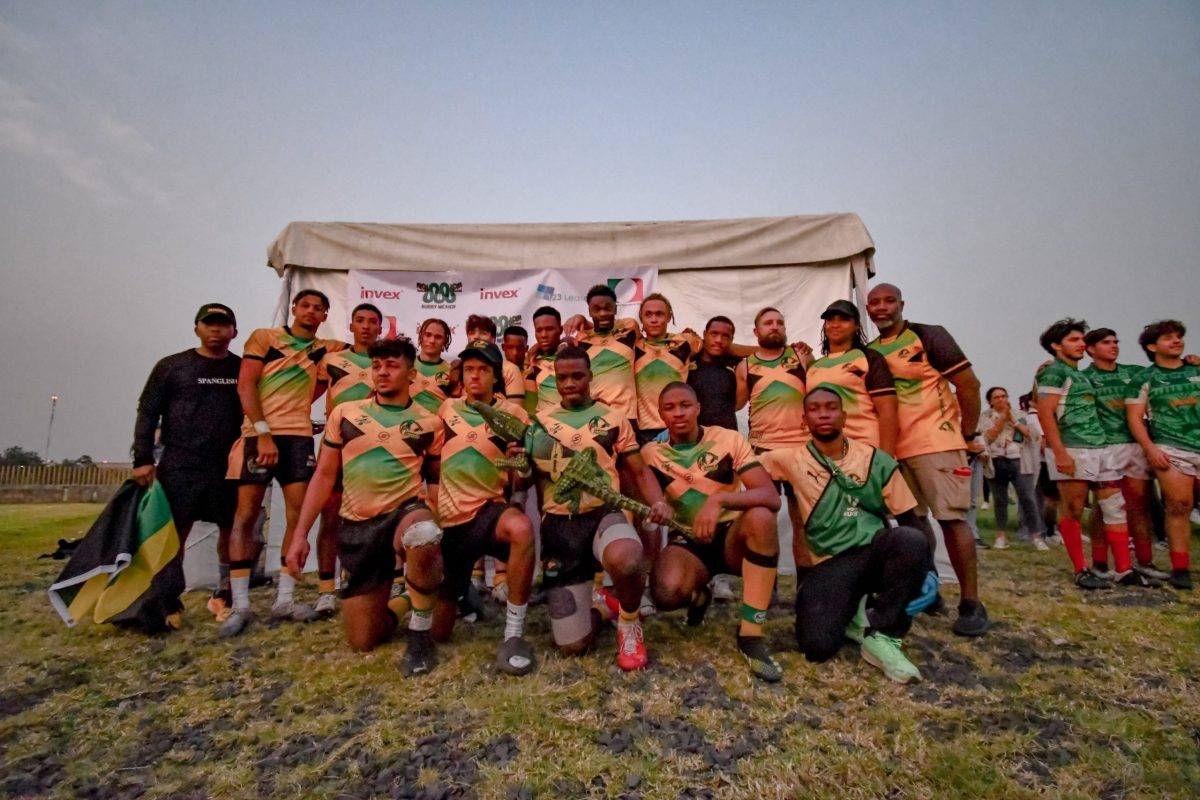 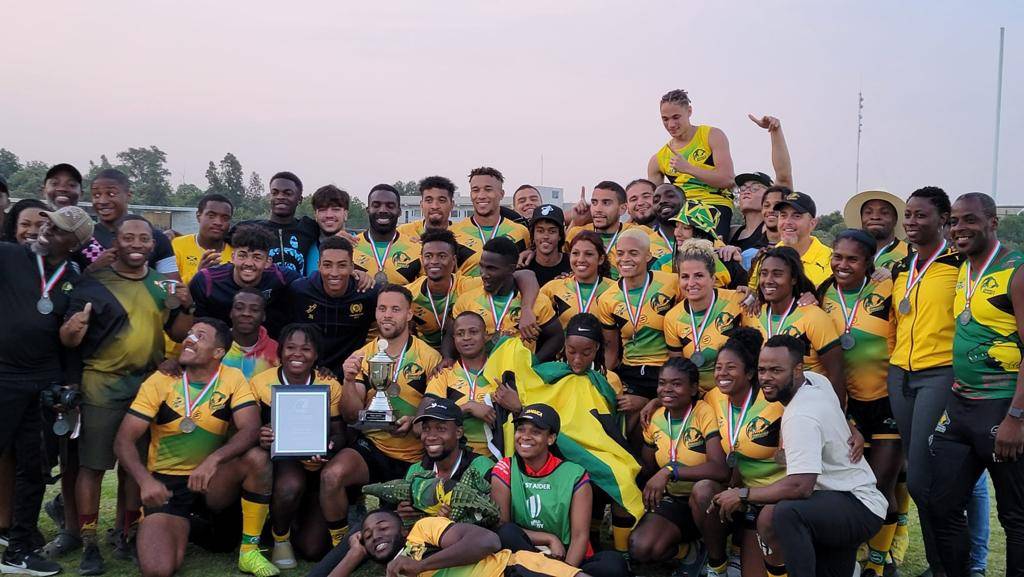 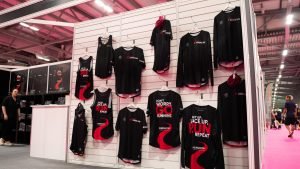 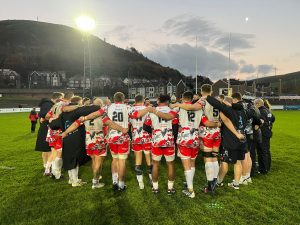 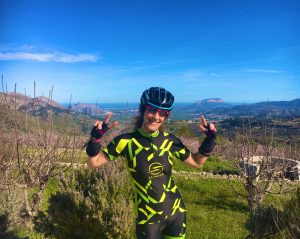